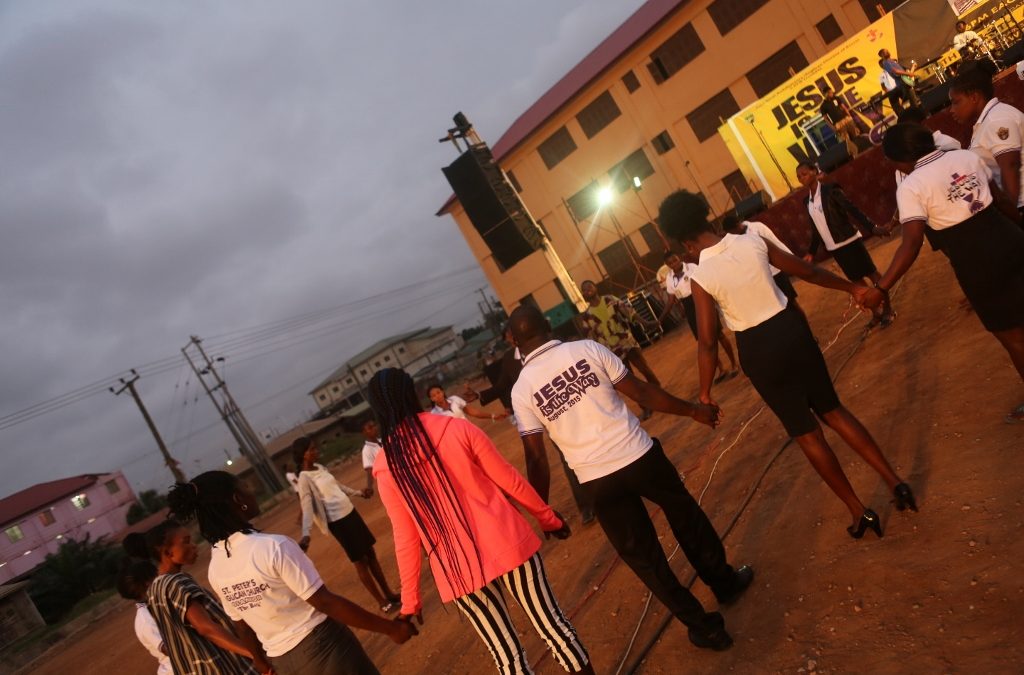 The new Archdeacon of the Accra North-East Archdeaconry the Venerable Major Ebenezer Nii Addy Laryea has called on members of the Anglican community to intensify their Christian outreach programmes.

He said Anglicans have to double up their pace of evangelism to catch up with the rest of the other faiths.

Speaking after he has been installed by the Bishop of Accra, the Rt Rev Dr Daniel Sylvanus Mensah Torto as the second Archdeacon of the Accra North-East Archdeaconry, at Christ Anglican Church at the University of Ghana Legon, Venerable Laryea called for Home Cell study groups to lead the crusade for evangelism.

Archdeacon Laryea commended the various evangelism activities of the members of the National Union of Anglican Students (NUAS) and assured them of his support to expand the planting of churches in the Archdeaconry.

The period also saw the re-birth of St James, Teiman and the inauguration of St John Abuom and St Stephen, Katapor.

Venerable Laryea said the Archdeacon with the support of all parishes will relentlessly work to get permanent and congenial place of Anglican worship and increase the number of church owned vicarages from the present two. 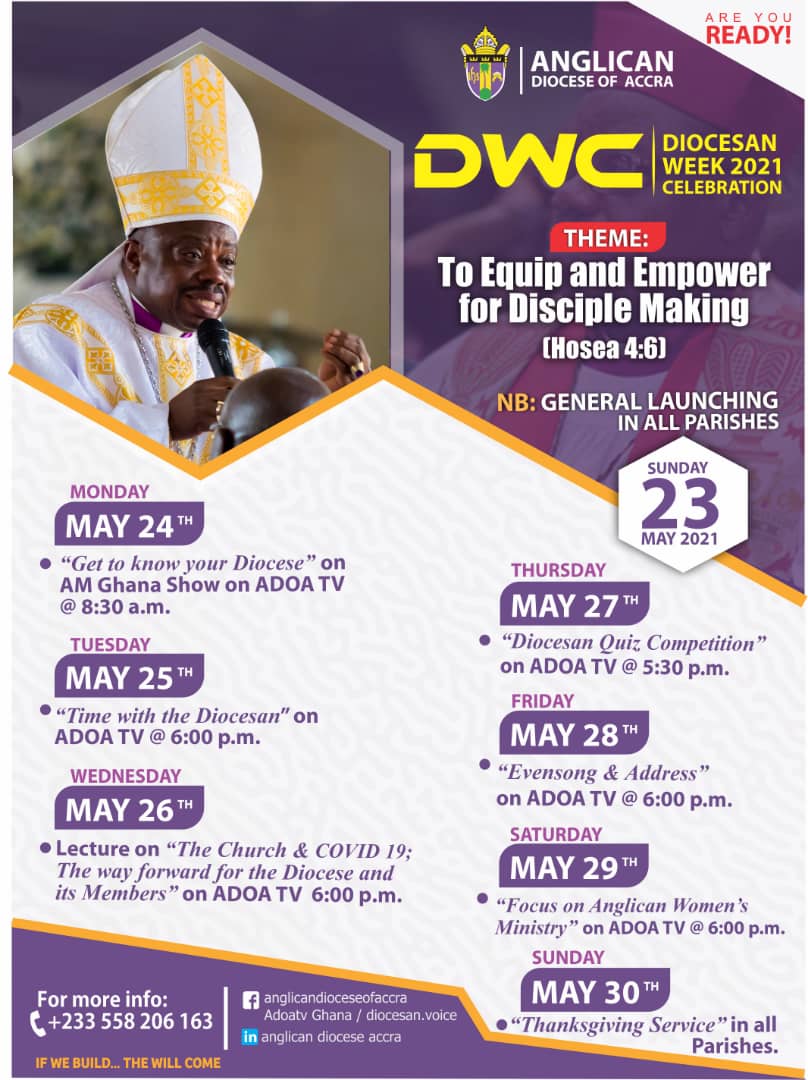